Spectacular victory of Natasha Fear on the Santander Golf Tour

The promising professional golfer, trained at La Sella Golf, decisive in the triumph for couples achieved together with Natalia Escuriola.

The javiense Natasha Fear has achieved a spectacular triumph, next to Natalia Escuriola, in the professional tournament for couples of the Santander Golf Tour held at the Real Club Sevilla Golf, showing the great progress of both players.

Natasha Fear, formed in La Sella Golf, had a decisive intervention in the victory, materialized in a second day of fable in which the winning couple signed a sensational 8 under par card, far surpassing the Sevillanan amateurs Ana García Picchi and Ana Pina, leaders at the start of the last round.

The biggest competition came from Barcelona's Camilla Hedberg and Andrea Jonama, who ended up giving up before the thrust of the Levant, three strokes ahead of the second classified.

This victory is the first of a professional nature of Natasha Fear, who this year was about to anticipate in the tournament of the Santander Golf Tour played in the Valencian course of Scorpio, where the player formed in La Sella Golf finished second. position.

Previously, in her amateur stage, Natasha Fear contributed to the second position of Comunidad Valenciana in the Sub 25th Inter-University of 2014, besides finishing third in the 2015 Andalusian Cup.

Natasha Fear is one of the most outstanding golfers trained at the La Sella Golf School, where hundreds of boys and girls learn to play annually, with special mention for the passing of the professional Leticia Ras-Anderica and for the amateur Carla Herrero, both renowned in Spanish golf. 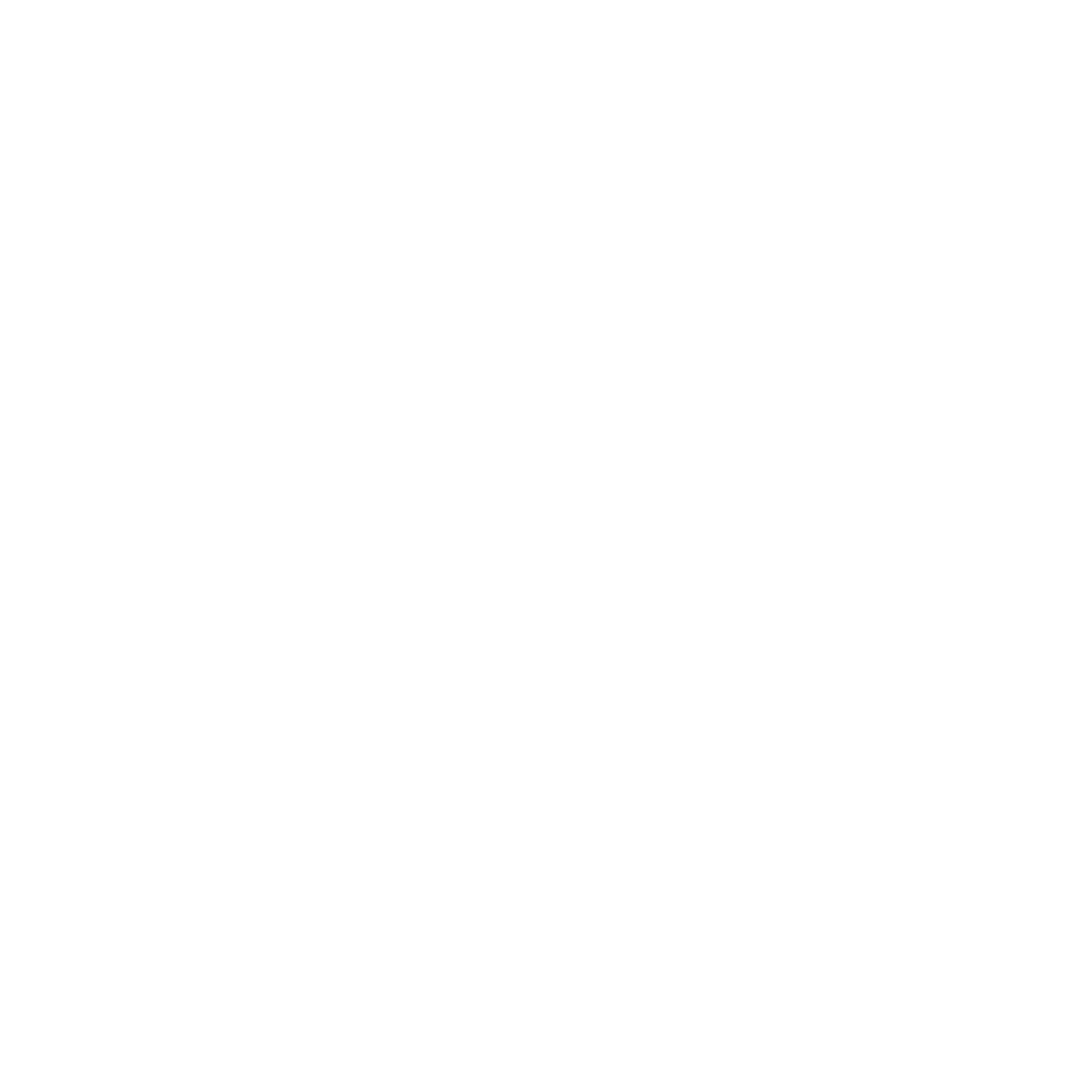